The speaker Jason Vedder was part of the previous event. To review the most recent speakers list, click here.
View All Speakers 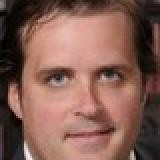 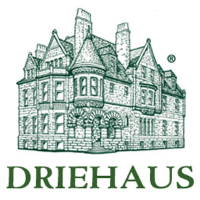 Jason Vedder joined Driehaus in 2000. He is responsible for directing the Firm’s domestic and international trading functions, as well as directing the Trading Operations groups. Mr. Vedder received his B.A. degree in Economics from Albion College in 1992. From 1992 to 1998 he was a floor specialist and position trader on the Chicago Stock Exchange, as well as a market maker on the NASDAQ. From 1998 to 2000 he worked as a founding partner of Smart Bandwidth, LLC. During his tenure with Driehaus, Mr. Vedder has held the titles of Domestic Equity Trader, Senior Domestic Equity Trader, Senior Equity Analyst and Manager of Trading prior to assuming his current role in 2014.

Check out the incredible speaker line-up to see who will be joining Jason.

*Processing your payment may take a moment. Please click submit payment only once, and do not refresh this page. Doing so may result in your credit card being charged more than once.

We use cookies and similar technologies to recognize your visits and preferences, as well as to measure the effectiveness of campaigns and analyze traffic.
To learn more about cookies, including how to disable them, view our Cookie Policy